Containers won’t solve all your problems, but it’s a start

Before we explain why you should be using containers in your environment, let’s level set and understand what exactly we’re talking about when we say containers.

Containers are a standardized way to package up all the code, settings, and dependencies needed to run an application quickly and dependably between environments in a small, lightweight executable format. 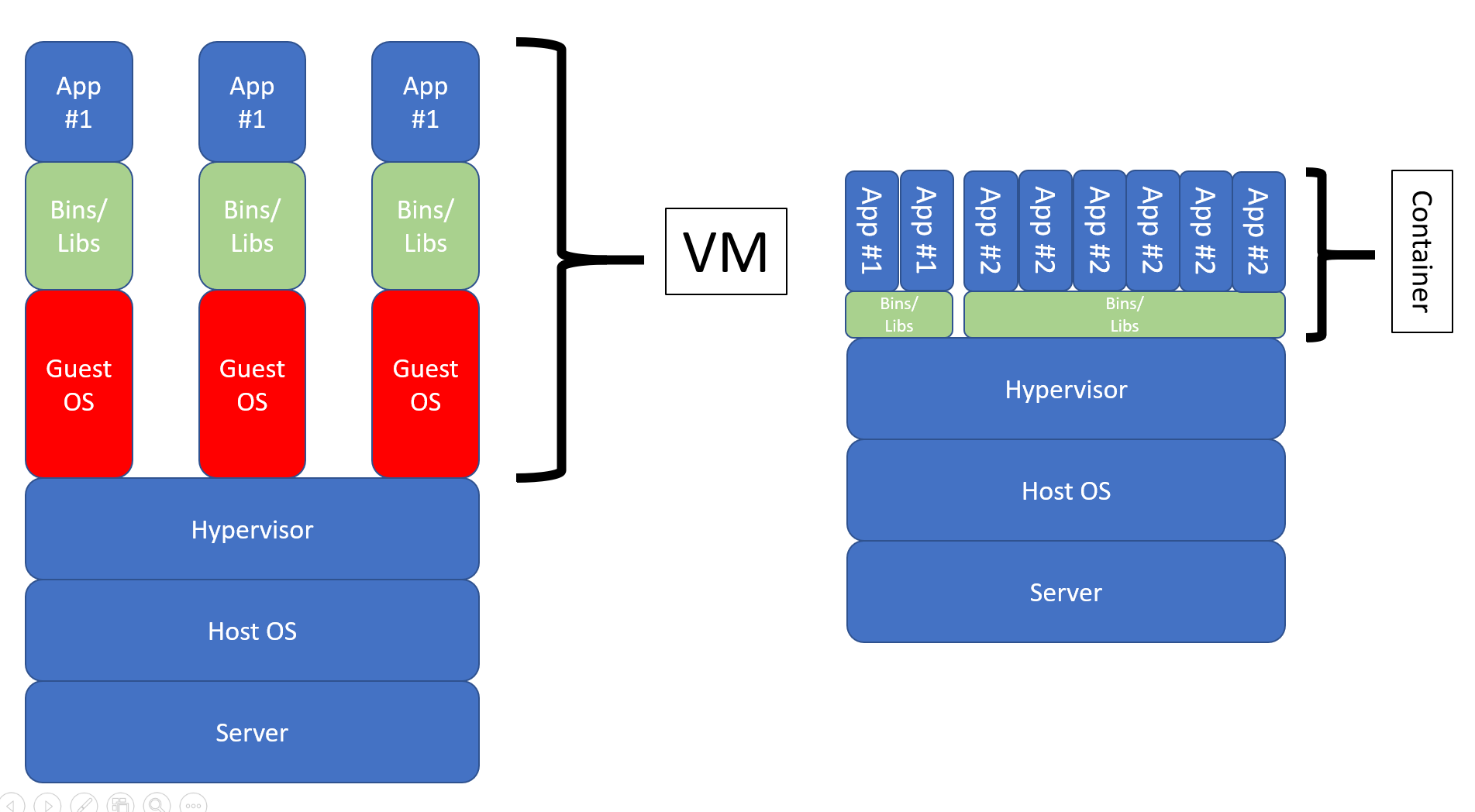 Containers contain everything that’s needed to run the application. Thanks to that, they can be easily moved across various environments—on-premise or in the cloud. And because they are using an industry-standard format, they can even move across cloud providers. Once you build it, it can run anywhere.

Even though multiple containers can run on the same server, they run in an isolated environment—a sandbox—that keeps applications running apart from one another. In case one application crashes the other, they don’t get affected. Or—when the unthinkable happens, and one application is hacked—the attack is contained to that application exclusively.

Containers provide a predictable and repeatable environment in which the various software tests, needed to ensure the functionality of an application, are run. No longer do you need complex scripts to reset an environment after a test run. When a new test is necessary, spin up a new container already configured with all the test data, run your tests and when complete, destroy the container.

Due to their virtualization of the operating system layer, containers do not require an operating system boot. They can start-up in seconds. Therefore, when the next release of an application, or bug fix, occurs, new containers can be spun up quickly. New features and fixes will then get into customers’ hands sooner rather than later.

As mentioned above, containers can be spun up in a matter of seconds. This allows for a quicker reaction to increased demand by spinning up new containers, scaling out the application. When the demand on the application subsides, simply destroy the excess containers.

The other benefits containers provide all contribute to the overall savings you get when you employ them in your environment. Being able to pick and choose where to run your containers allows you to choose the most cost-effective hosting environment. A smaller, lightweight footprint means that you can run more containers on a single server. In turn, when scaling out an application, fewer servers will be needed.

As test environments can be created quickly, there’s no need to keep them up and running when not needed. That way, you can save on total resources throughout the software development lifecycle.

Switch everything over to containers

While it may sound like you should move all your applications into containers, containers won’t solve all your software problems—as the title suggests.

When to use containers

Containers start to make sense and maximize the benefits when used as part of a microservices architecture. Different areas of the application can be scaled, updated, and maintained separately. This way, multiple teams can work on these areas, releasing them at different times, without stepping on one another’s toes. Besides, infrastructure teams no longer have to worry about the dependency requirements of the many applications running on their servers.

Once you decide to move your Kentico Xperience environment to containers, a new world of opportunities opens up. As discussed in my previous article, development teams are able to ramp-up quicker on new projects without having to worry about reconfiguring their machines. This also allows teams to rapidly respond to client requests to update their site, long after the original project has closed.

With the frequency of new features increasing for Xperience, customers can now access these features faster because testing and updating to the latest version is faster and more reliable while also providing the ability to quickly rollback, if necessary.

Other scenarios, such as being able to simulate a web farm environment locally, means that teams can more easily reproduce what is going on in the production environment on their machines without giving them access to production.

Given the immense benefits containers provide, they should be on your roadmap in the near term, if not already explored. And if they are not, let me leave you with this final thought: All of the applications at Google, YouTube, Gmail, and search, are all run in containers. Maybe it’s time to start considering a change.